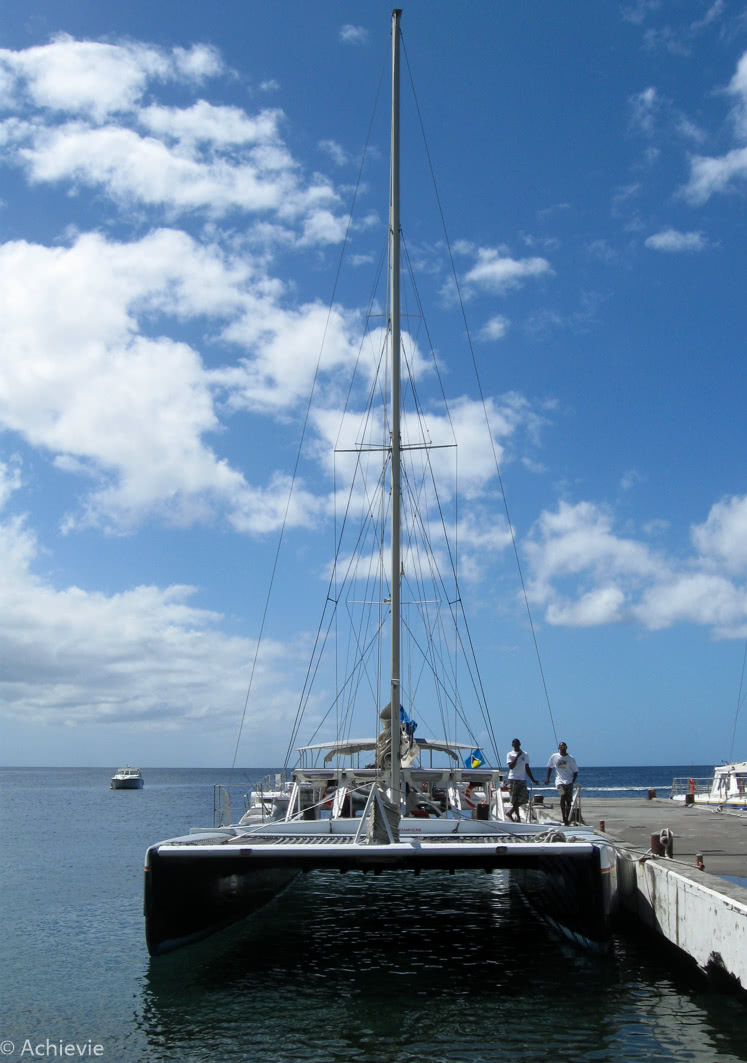 Sailing employs the wind—acting on sails, wingsails or kites—to propel a craft on the surface of the water (sailing ship, sailboat, windsurfer, or kitesurfer), on ice (iceboat) or on land (land yacht) over a chosen course, which is often part of a larger plan of navigation. A course defined with respect to the true wind direction is called a point of sail. Conventional sailing craft cannot derive power from sails on a point of sail that is too close into the wind. On a given point of sail, the sailor adjusts the alignment of each sail with respect to the apparent wind direction (as perceived on the craft) to mobilize the power of the wind. The forces transmitted via the sails are resisted by forces from the hull, keel, and rudder of a sailing craft, by forces from skate runners of an iceboat, or by forces from wheels of a land sailing craft to allow steering the course.

Based on the definition found on Wikipedia: https://en.wikipedia.org/wiki/Sailing

(All Photos are self-shot photos)

Other Activities we achieved